VIENNA - The combination of an imaging analytics platform and lean management concepts can deliver substantial improvements in MRI department operational efficiency without affecting the quality of care, researchers reported on Saturday at ECR 2019.

After implementing an MRI analytics program and a number of operational interventions based on the Six Sigma and Kaizen philosophies, an MRI and CT center in Poland was able to sharply lower patient waiting times for MRI studies and increase its average number of daily exams, according to presenter Peter Szatmari.

Affidea operates diagnostic imaging centers in 16 countries in Europe under a public-private ownership scheme. Of the group's 192 MR scanners, 92 are connected to its MR Excellence platform. This imaging analytics platform monitors several key performance indictors in real-time, including the number of examinations, exam time, nonscanning time, and image resolution, according to Szatmari.

The company's CT and MRI center at the main city hospital in Walbrzych had been operating at full capacity for MRI, resulting in a lack of availability for private/private health insurance (PHI) patients. Prior to operational optimization, the clinic had nearly eight days of waiting time for private/PHI exams and performed an average of 24.5 MRI exams per day, not including in-house patients. Of these exams, only 4.5 were performed on private/PHI patients each day. The schedule was fully booked and the scanner operated every day, Szatmari said.

To address these issues, Affidea implemented the MR Excellence program, which includes Imaging Metrics (AIM) -- a web-based system consisting of agents and a central server that collects, processes, quantifies, and presents MRI metrics on an interactive dashboard. This dashboard is available to the managers at every Affidea center. Other program aspects include education, clinical and operational optimization, and sharing of MRI protocols.

Affidea had a number of goals for the project:

The MR Excellence program was deployed at the Walbrzych clinic. Data quality was checked, and protocol naming unification was implemented with the launch of a standardized protocol book. Further optimizations were then performed over a few days. Szatmari noted that all new MRI sequences were evaluated and approved by the local radiologists in terms of diagnostic efficiency and image quality.

"So we optimized the scan time, maintained the same image quality, and then collected data again and went back again for the Kaizen site visit," he said.

In addition to monitoring the MRI system and optimizing working parameters, several interventions at the operational level were required following Six Sigma and Kaizen philosophies to eliminate waste, according to Szatmari. The entire process yielded significant and quantifiable operational benefits.

The center is now closed on Sundays due to the allocation of exams during the working week, according to Szatmari.

"The most important thing is that the results [are] permanent," he said. 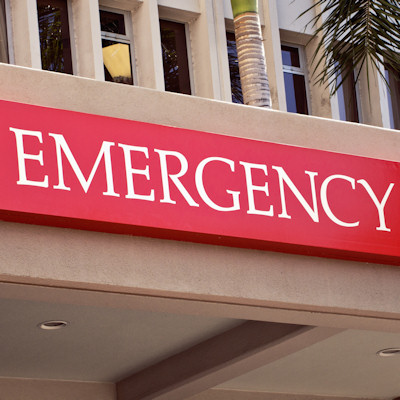 Expeditors can help improve emergency CT workflow
Could a staff member assigned to serve as a dedicated expeditor in the emergency department boost the efficiency of CT exams? Most assuredly, say researchers... 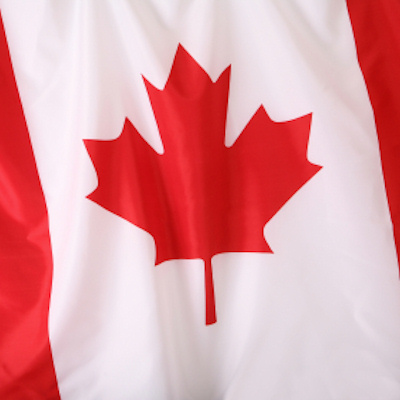 Canadian group tackles MRI waits through scheduling
Wait times for MRI scans have been a troublesome issue in Canada. But in Ontario, researchers have developed a method that could double the number of... 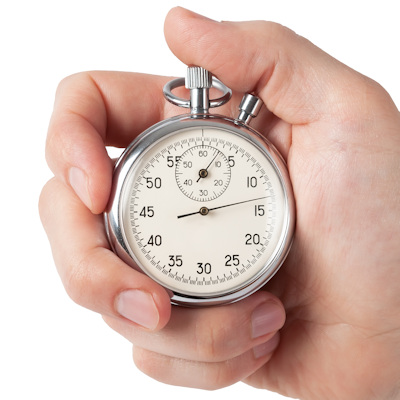 One-third of MRI exam time is wasted
Wasted time represents a third of the total MRI exam process cycle -- and it can also extend a patient's length of stay in the hospital, according to... 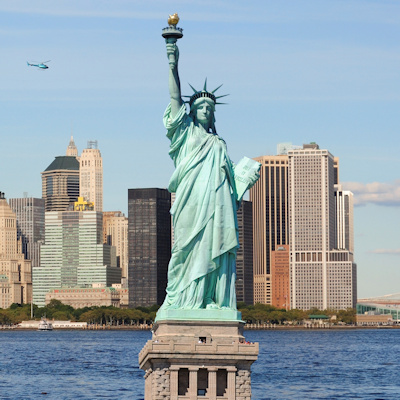 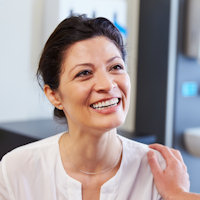