July 17, 2015 -- Researchers at Massachusetts General Hospital (MGH) in Boston say that having a 3D rapid prototyping printer in the cardiac imaging department is a potential boon for procedure planning and patient education -- and it doesn't break the bank.

After installing the printer and learning how to edit the cardiac CT images, they found they can build accurate and useful models using rigid or flexible materials, said co-author Phillip Kim in a presentation at the Society for Imaging Informatics in Medicine (SIIM) meeting held in May at National Harbor, MD. 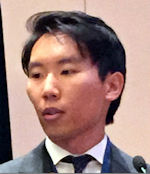 "An in-house 3D rapid prototyping printer provides the user with accurate and affordable models with fast turnaround times," Kim said in his presentation. "Other potential benefits include use as an educational tool for patients, medical students like me, and residents."

The technology can be used to create digital-to-analog study models from CT images for a variety of applications, from surgical planning to regenerative medicine, he said.

At MGH, the process begins with the selection of DICOM images of interest. Once selected, the DICOM images are modified using image processing software from TeraRecon or OsiriX. The OsiriX software is used for simpler models, while the other software is used for more complicated ones, to crop, change Hounsfield Unit thresholds, or add or erode images, among other tasks. The programs are then used to export the images as stereolithography (STL) files, Kim said.

The STL files are processed with an application called Replicator G, which converts the image data to a language called gcode. From there, another open-source application, MakerWare (MakerBot), is used to convert the data to x3g format, which is recognized by the MakerBot printer.

The researchers acquired images of coarctation of the aorta with or without stenting, aortic dissection, anomalous origin of coronary arteries, and aortic aneurysms.

All scans were performed on a 128-detector-row dual-source CT scanner (Somatom, Siemens Healthcare). The group acquired 128 contiguous 0.6-mm slices with a gantry rotation time of 280 msec and 75-msec temporal resolution. 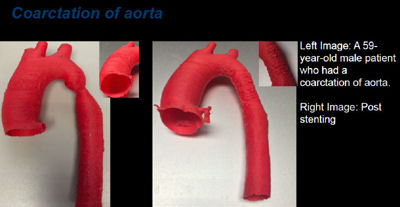 Two different types of plastic, extruded as 0.1-mm thick filaments, can be used in the printer, depending on the desired application:

As for printers, several 3D rapid prototyping methods are available, including selective laser sintering, stereolithography, and finally fused deposition modeling, which was MGH's method of choice.

"It requires little maintenance and is affordable and user-friendly," Kim said. 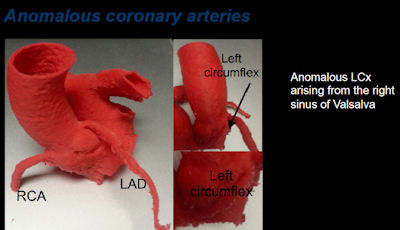 Anomalous coronary arteries, above and below. 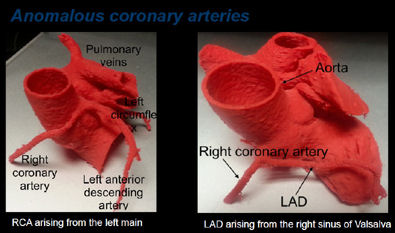 Kim and colleagues Dr. Harshna Vadvala and Dr. Brian Ghoshhajra did a time and cost analysis on 10 of the printed models, and there was good news on that front as well. The costs amounted to a few dollars per model -- a small fraction of the cost of outsourcing.

For example, for one of the anomalous origin models, the printer took less than 12 hours at an approximate cost of $2 for supplies, excluding the cost of filament, which was free for the project.

"If you were to outsource it, it would have cost at least $400 and would have taken more than 24 hours to have it delivered to the office," Kim said.

When they tried to compare outsourcing costs among three vendors for printing an entire heart, two were unable even to load the files because they were too large to process, he said.

Having a rapid prototyping 3D printer in-house in a cardiac imaging department provides users with accurate and affordable models that can be created quickly, Kim concluded. Further study is needed to find all of the ways such models might benefit students, patients, and clinicians, he said. 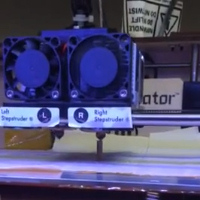 SIR: 3D printer fashions tools for interventional radiology
At this week's Society of Interventional Radiology (SIR) meeting in Atlanta, physicians from Louisiana will discuss their use of 3D printing to construct... 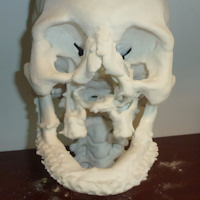 CT with 3D printing helps visualize face transplantation
CHICAGO - CT images are helpful for planning a complicated surgery, but physicians say that being able to hold a patient's skull in their hands makes... 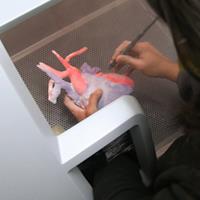 3D printing from MRI untangles congenital heart surgery
Taking cardiac MR images and turning them into 3D prints of the entire heart has gone from experiment to clinical use in Peoria, IL. It is helping doctors... 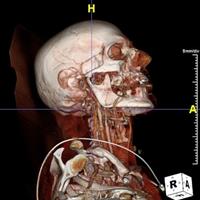