CHICAGO - Handheld whole-breast ultrasound (WBUS) performed by mammography technologists can be a time-efficient method for adjuvant screening of women with dense breasts, according to research presented Wednesday at the 2019 RSNA meeting.

A research team from Yale School of Medicine in New Haven, CT, led by Dr. Liane Philpotts tracked the workflow and results for WBUS performed by technologists at their institution on women with dense breasts. They found that the technologists efficiently performed handheld WBUS, needing only an average of just over 12 minutes of scanning time per case. What's more, the studies did not need to be rechecked by a radiologist in approximately 90% of the cases.

"As the majority of cases are normal and do not require recheck, radiologist time involvement is minimal," Philpotts said.

Technologist-performed handheld WBUS has been performed at their institution since 2009 following adoption of a breast density notification law in Connecticut, Philpotts said.

"With 38 states currently now with density laws and new federal breast density notification legislation in the U.S., more facilities will likely be interested in offering this service to patients in the future," she said.

In their study, the researchers sought to understand the workflow details around WBUS practice in terms of the time requirement for both technologists and radiologists. They also wanted to assess the final outcome of the cases, according to Philpotts.

The WBUS studies were acquired by 28 mammography technologists who were cross-trained in breast sonography using handheld ultrasound. Dedicated breast radiologists were also present to check cases and to rescan if necessary, Philpotts said.

Technologists record ultrasound images of all four quadrants, the retroareolar area, and the axilla. They also document any findings of interest, she said.

"The results were very similar [for each month]," Philpotts said.

"The majority of cases are normal and really do not require a recheck by the radiologist, and those that do require only a very small amount of radiologist scanning time," Philpotts said. 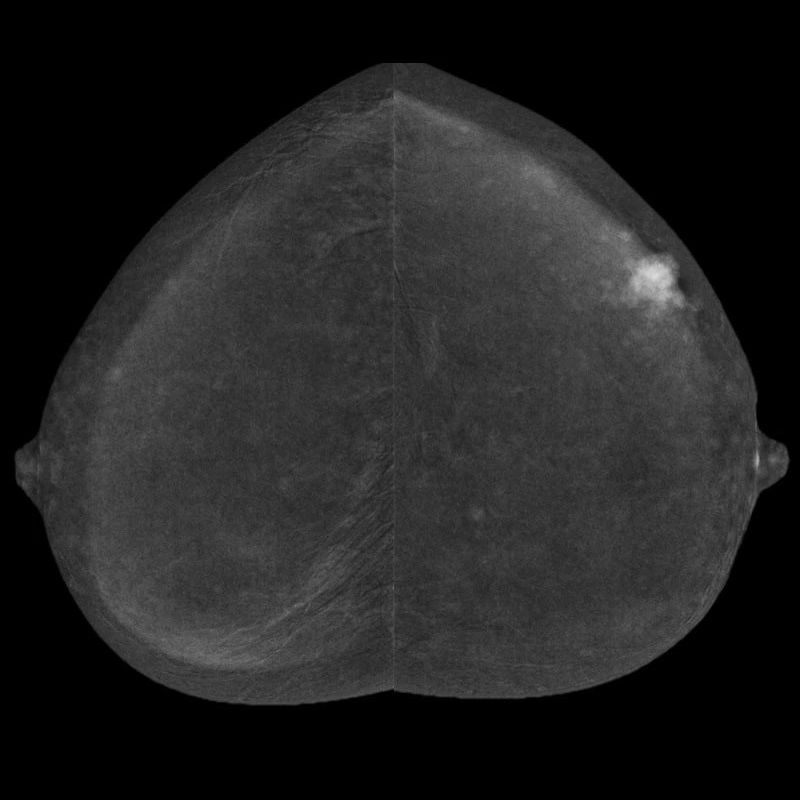 ARRS: Don't underestimate breast US in cancer arsenal
NEW ORLEANS - There may be fancier breast cancer screening modalities out there, but conventional ultrasound remains an effective screening tool in women...
Copyright © 2019 AuntMinnie.com