September 14, 2021 -- The U.S. Centers for Medicare and Medicaid Services (CMS) is proposing to kill its Medicare Coverage of Innovative Technology (MCIT) program, which was developed under the Trump administration to accelerate Medicare reimbursement for "breakthrough" medical devices.

In a notice to be published in the Federal Register on September 15, CMS proposed repealing the MCIT program, which was scheduled to go into effect in December 2021. MCIT was designed to speed up Medicare coverage of innovative devices that had undergone prioritized regulatory review at the U.S. Food and Drug Administration (FDA).

MCIT was intended to address a lag between when the FDA designates a device with breakthrough status and when healthcare providers can start receiving Medicare payments for its use. Under MCIT, CMS would be able to provide reimbursement for an innovative medical device simultaneous with its approval by the FDA. MCIT designations would last for up to four years.

CMS finalized the MCIT program by issuing a final rule on January 14, 2021. But apparently the agency had second thoughts under the Biden administration; indeed, CMS began reviewing the rule under a "regulatory freeze" order issued January 20, the day President Joe Biden was inaugurated.

CMS delayed the rule's implementation to December 2021 after receiving comments during a public comment period in the spring. With the new announcement, CMS proposes eliminating the MCIT program entirely

The rationale for the move is that CMS now believes "the rule may provide coverage without adequate evidence that the Breakthrough Device would be a reasonable and necessary treatment for the Medicare patients that have the particular disease or condition that the device is intended to treat or diagnose."

In particular, the MCIT program would limit the ability of CMS to remove devices from market if they proved to be harmful. Also, devices could gain Medicare reimbursement without studies being conducted that included Medicare beneficiaries, who often have more comorbidities than the general population.

"We believe that it is important to require manufacturers participating in an innovative coverage pathway, such as MCIT, to produce evidence that demonstrates the health benefit of the device and the related services for patients with demographics similar to that of the Medicare population," the agency noted.

Finally, CMS believes that "there are other ways to achieve our stated goals" of meeting the needs of Medicare beneficiaries in a timely manner. This could include "utilizing existing pathways" or "conducting future rulemaking," the agency noted, such as its national coverage determination (NCD) process. 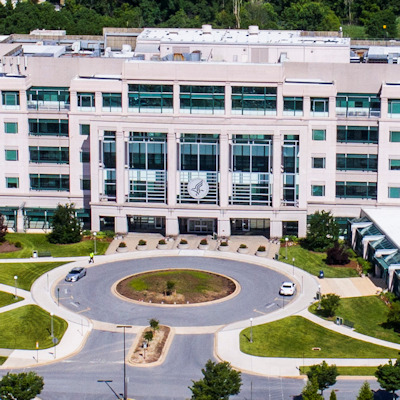 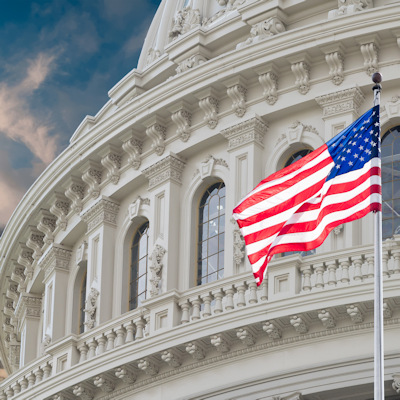 SIR objects to CMS rule change
The Society of Interventional Radiology (SIR) filed a letter with the U.S. Centers for Medicare and Medicaid Services (CMS) to object to a proposed rule... 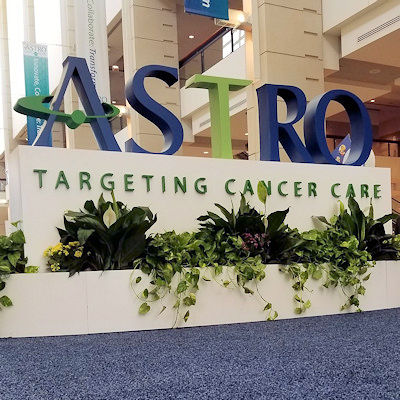 ASTRO calls proposed CMS cuts 'draconian'
The American Society for Radiation Oncology (ASTRO) told the U.S. Centers for Medicare and Medicaid Services (CMS) that its proposed changes to the 2022... 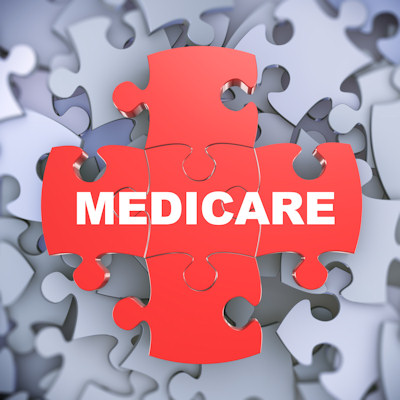 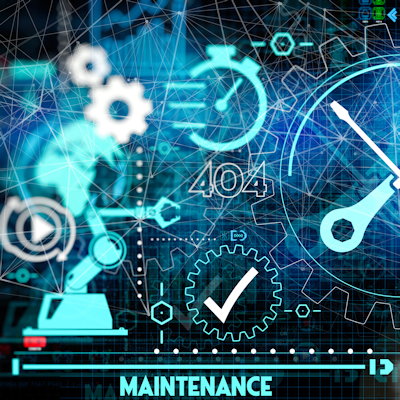