CHICAGO - Not knowing the identity or whereabouts of people who were part of a mass disaster is frustrating for physicians and devastating for loved ones. Mobile CT scanners can help ameliorate this issue, according to a study presented on Monday at RSNA 2017.

A team of researchers from various Italian universities, including the University of Palermo, used mobile CT scanners to identify victims of a major shipwreck in the Mediterranean Sea. Drawing from this experience, they developed an early CT protocol to help examine cadavers in large-scale catastrophes.

"What we understood is that [CT] can be helpful mainly because it allows radiologists to do all of the analysis after the mass disaster," Dr. Federica Vernuccio told attendees at her presentation. "Coroners have no time to analyze all of the information during the rescue."

CT on the sea

In the past few decades, numerous migrants have embarked on a boat ride from the northern African coast to Europe in search of new opportunities. The grueling conditions of the journey and treacherous sea waves, however, have led to the deaths of thousands along the way. In April 2015, one such boat sunk in the worst disaster of its kind on the Mediterranean Sea.

The water not only took the lives of approximately 700 migrants, but it also stripped away key facial and bodily features crucial for the identification of these victims, Vernuccio said. This left the rescuers wondering who the people were, where they came from, and what family members were waiting to hear from them.

"The high volume of cadavers in mass disasters makes it impossible to examine all of the bodies at once or store them for later identification," she told AuntMinnie.com. "This is where the efficient imaging of cadavers with CT comes into play."

To help identify the victims of this shipwreck, Vernuccio and colleagues scanned 149 salvaged cadavers in their body bags using an eight-channel mobile CT scanner (LightSpeed, GE Healthcare). They performed the scans at the NATO base in Melilli, Italy, within a 10-day period in July 2016. 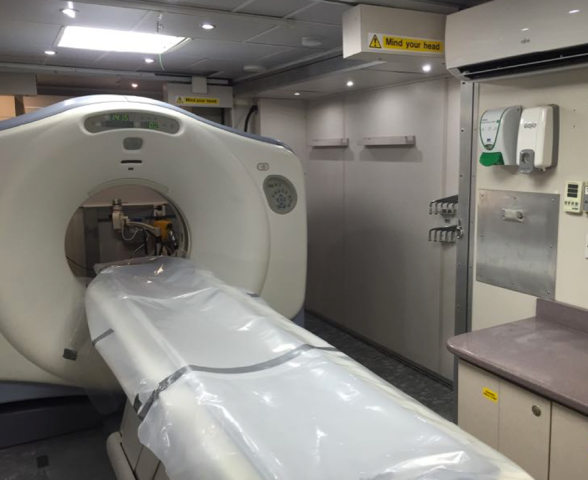 The researchers used a mobile CT scanner for the personal identification of cadavers. Image courtesy of Dr. Federica Vernuccio.

Culling data from the CT scans, the researchers created a preliminary template for using CT to identify a high volume of cadavers with faded or skeletonized characteristics. 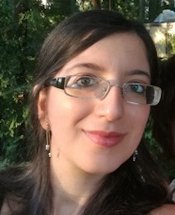 Dr. Federica Vernuccio from the University of Palermo

"The questions that need to be answered [using CT] are very different from those of clinical routine," Vernuccio said. "The main concerns of coroners are to have information on cause of death and to have help for personal identification of the cadaver."

For the identification of the cadavers, Vernuccio and colleagues focused primarily on skeletal features. They evaluated pre-existing pathological conditions -- uncovering cases of osteoid osteoma, kidney stones, and tooth decay. They completed facial recognition of the deteriorated cadavers through cranial measurements accompanied by 3D reconstruction, and they estimated sex, height, and age according to bone structure and appearance.

What's more, they were able to procure descriptions of personal belongings such as cellphones, SIM cards, paper identification, and articles of clothing much more quickly with CT than through standard forensic analysis. For example, forensic analysis of a single wallet without damaging the contents could take several hours, compared with a few minutes with CT scanning.

CT played a crucial part in helping the rescuers understand these migrants, and through the process, it helped illustrate the story behind the victims of this tragedy, Vernuccio said. At this point, the physicians and scientists involved in identifying the cadavers need to compare all of the postmortem data with the antemortem data of the migrants.

"Families are still waiting for news," she said. "Without it, they start asking questions. And the [migrants'] government is also asking for this information."

Vernuccio acknowledged that the low number of population studies investigating this ethnic group as well as the lack of a reference standard for performing CT on cadavers in similar scenarios limited the scope of this project.

"A lot still has to be done, and it is mandatory for radiologists to work with the coroners to improve our job in these events," Vernuccio said. "The long-term effects of this effort can be huge." 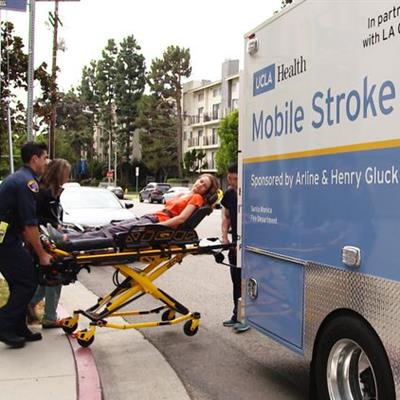 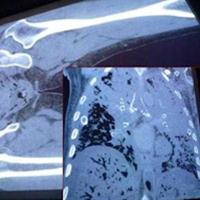