A team led by Dr. Chan Yeu Pu from Wayne State University in Detroit found that the guideline changes made last year by the task force improve on earlier screening criteria for lung cancer, increasing eligibility and reducing racial disparities.

"Testing this new guideline in a real-world setting is crucial to assessing its sensitivity and specificity outside a research setting," Pu and colleagues said.

The USPSTF in 2021 changed its lung cancer screening eligibility guidelines to include adults ages 50 to 80 with a 20 pack-year smoking history. This also includes adults who are either currently smoking or quit within the past 15 years.

These criteria replaced the 2013 USPSTF recommendation, which included people ages 55 to 80 with a 30 pack-year history. This was based on the National Lung Screening Trial (NLST), which showed mortality benefit to screening, but about 90% of the NLST study cohort was reportedly white. This means underrepresented groups were prone to being missed out on.

While the results of the 2021 guideline changes have yet to be seen, Pu and colleagues wanted to compare the 2021 task force criteria with the 2013 criteria, using a predictive risk model to see if their respective sensitivity and specificity differ by race. The model used modified data from the Prostate, Lung, Colorectal, and Ovarian Cancer Screening Trial (PLCOm2012).

They looked at data from 912 patients who were diagnosed with lung cancer via CT scans, including 493 women and 419 men with an average age of 63.7 years. They also included 1,457 control participants without lung cancer at enrollment.

The team found that the latest task force guidelines reduced racial disparities between white and African American individuals, comparable to that of the predictive risk model.

While the 2021 USPSTF criteria showed higher sensitivity than the 2013 recommendations, sensitivity was found to be lower than the PLCOm2012 model. Specificity also decreased with the latest criteria.

In an invited commentary piece, Dr. Jonathan Nitz and Dr. Cherie Erkmen wrote that while the study provides actionable information, critical issues of low uptake of screening and the inability to capture at-risk populations are unresolved. They added that these "likely disproportionately" affect marginalized populations.

"Although this study demonstrates improved, calculated sensitivity of the 2021 USPSTF guidelines to detect lung cancer, these refinements of criteria do not address the nearly two-thirds of patients with diagnosed lung cancer who are not eligible for screening," they said. 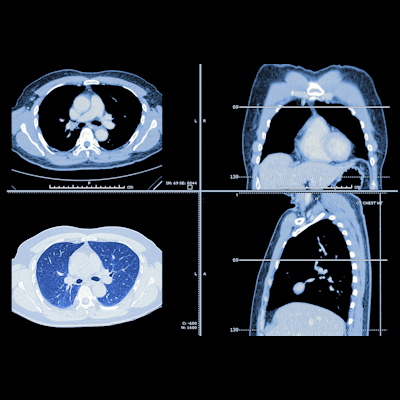 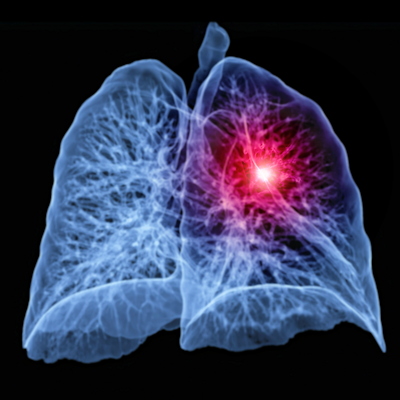 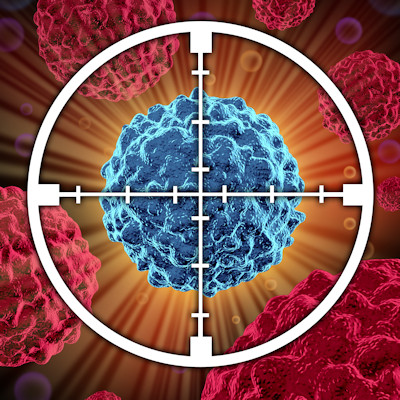 Cancer deaths increasing worldwide
Deaths worldwide from cancer rose to 10 million in 2019, with the number of new cases increasing to more than 23 million, according to an article... 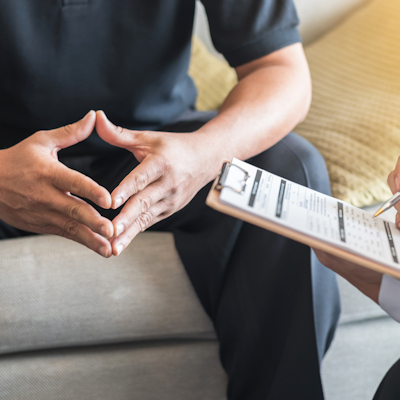 Patient background can impact follow-up of lung nodules
The demographic and socioeconomic factors of patients can influence whether incidental lung nodules found on chest CT are tracked appropriately, according...