December 1, 2021 -- Abdominal ultrasound is helpful in diagnosing midgut malrotation and volvulus in pediatric patients, according to research presented November 30 at the RSNA annual meeting.

Dr. Haithuy Nguyen from Texas Children's Hospital presented findings from her team's multicenter study of over 550 pediatric patients that showed high sensitivity and specificity in imaging these abdominal conditions.

"Abdominal ultrasound is increasingly being clinically used to evaluate for midgut malrotation and volvulus," Nguyen said.

Malrotation occurs when the intestine does not turn like it should, which can happen early in pregnancy. This affects about one out of every 500 children in the U.S. This can result in volvulus, in which the intestine becomes twisted, causing blockage.

Midgut malrotation (above) and volvulus (below) can be found in pediatric patients with abdominal abnormalities. Ultrasound shows high sensitivity and specificity in diagnosing these conditions, according to research led by Dr. Haithuy Nguyen from Texas Children's Hospital. Images courtesy of Dr. Haithuy Nguyen

Ultrasound has been touted by researchers as being noninvasive and emitting no radiation, making it suitable for young children.

Nguyen et al wanted to report the sensitivity and specificity of ultrasound for both abdominal conditions separately and in the clinical setting.

They used retrospective data from three tertiary children's hospitals and included 551 children in the study ranging from ages 0 to 18 years. They were evaluated by ultrasound between 2018 and 2021. Children with previously known malrotation or normal rotation were excluded.

Out of the 551 children included, 283 were male and 268 were female, and the median age range was 1.5 months. A total of 574 ultrasound exams were collected.

Ultrasound showed a sensitivity of 93% and a specificity of 95% when it came to imaging diagnostic malrotation. For equivocal tests, ultrasound's sensitivity did not increase while specificity dropped to 87%.

"If you took all of those [equivocal tests] and assumed them to be negative, then it dropped the sensitivity to 89% and increased specificity only marginally to 96%," Nguyen said.

Nguyen said while about one-third of the tests included were nondiagnostic or did not properly report malrotation or volvulus, one-fourth of those did report alternative findings.

"Additional findings and alternative diagnoses are not uncommon, so ultrasound does provide that additional angle," she added.

"Even if we had to do an upper GI, a lot of the information was already there, but we just needed to prove to the surgeon that there was malrotation," she said. "The radiologist already knew the answer and the performing surgeon had a feeling it was the answer. So, everything just sped up regardless."

Nguyen also said another trend noticed was the length of hospital stay decreased and less complications were seen. However, these data points did not achieve statistical significance. Nguyen said this may be due to the small sample size.

Ultrasound needs improvements for pediatric renal imaging
Traditional ultrasound surveillance may give a false sense of security when examining children undergoing imaging of the urinary tract, but adding urodynamic... 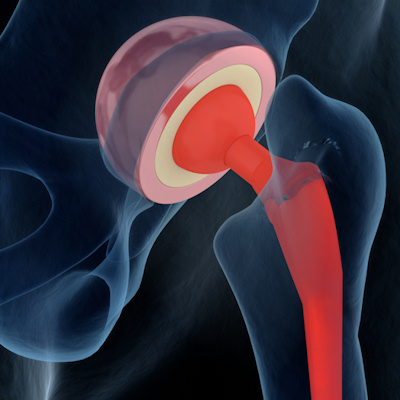 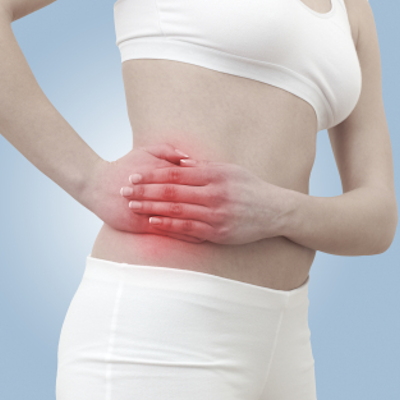 Ultrasound scanning technique may not change clinical outcomes
Although ultrasound is said to be an operator-dependent modality, researchers found that any differences in technique between radiologists and sonographers... 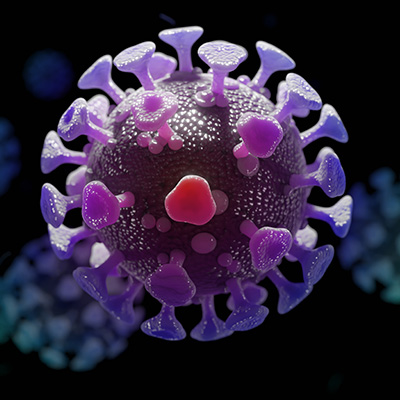 Lung ultrasound spots COVID-19 in newborns
For neonates suspected of having COVID-19 pneumonia, what's the best way to image them given the radiation concerns of CT? Use lung ultrasound, which...
Copyright © 2021 AuntMinnie.com