Prior to point-of-care ultrasound, landmark guidance was considered the standard of care, but for up to 30% of patients, anatomic landmarks are unreliable, leading to a significant number of complications, Gibbons said. While major complications from landmark guidance are rare, they can lead to vascular injury.

At AIUM 2021, Gibbons discussed results from a randomized controlled trial of 40 patients at Temple University Hospital: 20 patients received ultrasound guidance with a POCUS device, while the other 20 received landmark guidance. The groups were similar in age, sex, and body mass index.

Eighteen novice emergency medicine interns with fewer than 15 previous placements performed the cannulation. They were limited to three attempts or 15 minutes without access and then were instructed to cross over to the other technique.

Some patients with multiple failed attempts at landmark guidance were crossed over to ultrasound guidance; POCUS was 100% successful in these individuals, with a mean of 1.29 attempts and 170 seconds for placement. 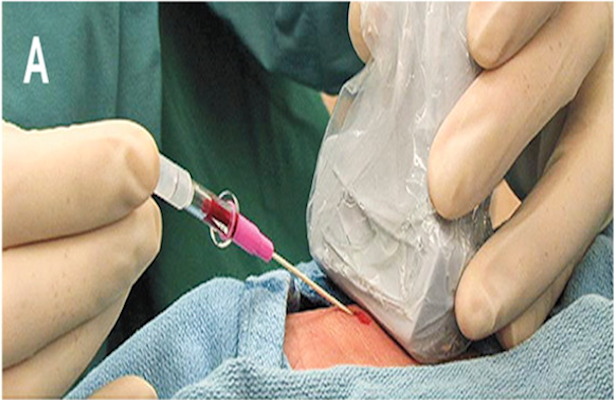 Ultrasound guidance proved to be superior to traditional landmark guidance in a randomized trial conducted by researchers at Temple University. Image courtesy of Dr. Ryan Gibbons.

Limitations for the study included patients being unblinded to the fact that the trial was conducted by the Division of Ultrasound, as well as the trial taking place in one center. The researchers also did not account for significant prior point-of-care ultrasound experience.

Gibbons told AuntMinnie.com the team is completing a study comparing ultrasound guidance with landmark guidance in arthrocentesis of medium joints, as well as multicenter studies looking at the role of ultrasound in COVID-19 and cardiac arrest. 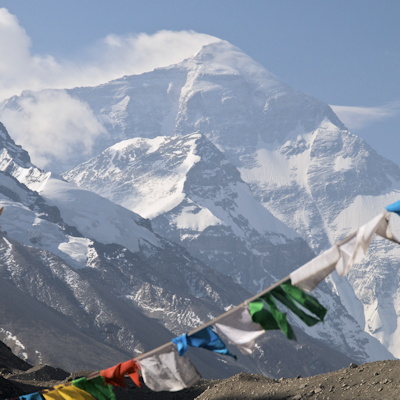 POCUS achieves new heights in Mount Everest rescue
The patient's symptoms began at 12,600 feet with a minor headache on the sixth night of a medical research expedition on the Nepalese side of Mount Everest.... 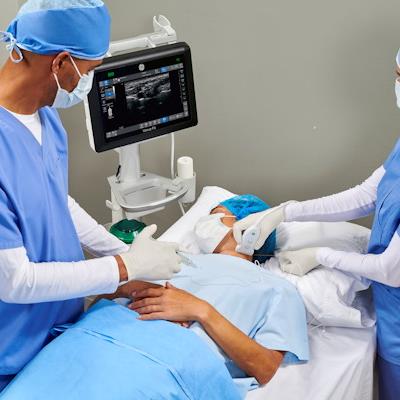 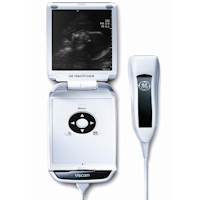 POCUS group launches MSK certification
The Point-of-Care Ultrasound (POCUS) Certification Academy has launched a new certification program for healthcare providers that use ultrasound in the... 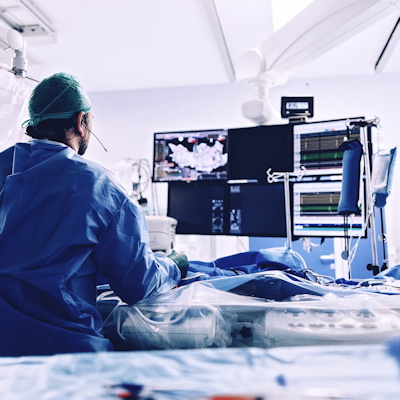 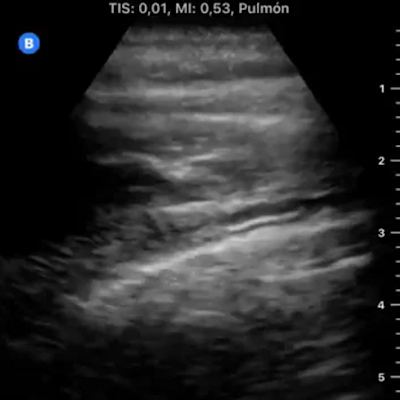 Ultrasound steps up in COVID-19 pandemic
It's impossible to talk about ultrasound in 2020 without mentioning the COVID-19 pandemic. But perhaps unlike with other imaging modalities, the novel...
Copyright © 2021 AuntMinnie.com

Forum Comments
4 comments so far ...
4/14/2021 4:01:43 AM
benUpdateTest9456
I have a family history of heart disease. A few years ago, I found a book written by a cardiologist in practice for over 30 years. On page 253 he lists 33 nutrients (vitamins, minerals and amino acids), “…for optimizing the ability of the artery to regenerate itself and reverse any existing atherosclerosis…the typical diet does not even come close to supplying enough of these essential nutrients.” (Quote from book)!  I have been taking these nutrients for a few years now and find that my clogged arteries are now “clean as a whistle” (quote from my doctor)! I am on a mission to get this info. out to the public. If you would like a list of these nutrients, along with their proper daily doses, go to SaveYourHeart.com.