"Deep learning is a helpful tool to automatically and reliably extract these currently unused but important measures from basically any abdominal/pelvic CT scan in under two seconds," said presenter Dr. Jakob Weiss, a research fellow at the Artificial Intelligence in Medicine program at Brigham and Women's Hospital. "And thus, this approach could be used to guide clinical decision making and [provide] a more personalized patient management in the future."

It's become increasingly evident that the BMI is a suboptimal method for describing a patient's body composition, according to Weiss. Meanwhile, muscle mass and adipose tissue have been identified as independent biomarkers associated with survival in cancer patients.

Quantification of body composition measures such as muscle mass and adipose tissue is typically performed manually on CT or MRI on a single image slice at the height of the L3 vertebra using semiautomatic software, Weiss noted.

"This information is basically ready and freely available from almost any abdominal/pelvic CT or MR scan," he said. "However, quantification is relatively time-consuming and therefore not routinely performed in clinical practice. Moreover, published reports about the association of body composition and survival in lung cancer patients remain controversial."

As a result, the researchers sought to investigate this association using a fully automated deep-learning approach. They first developed and tested their model on a cohort of over 1,100 patients using data from two different institutions.

In the first step, a single CT image slice at the level of the L3 vertebra is automatically selected via a slice-wise regression approach, Weiss said. Next, this slice is input into a segmentation model, which quantifies muscle mass as well as the subcutaneous and visceral adipose tissue areas.

After the model was developed, it was then applied to an independent cohort of more than 12,000 outpatients.

"This approach allowed for the first time to calculate z-scores for muscle mass and adipose tissue to account for differences in age, race, and gender, because it's well known that these variables are closely linked to a patient's body composition," Weiss said.

By normalizing these z-scores on this large patient cohort from the general outpatient population, the researchers hoped to generate more robust and generalizable results, Weiss said.

The mortality associations were statistically significant for both and low muscle mass (p < 0.001) and low total adipose tissue (p = 0.05).

"This signal seems to be driven by younger patients and patients with early stages of disease," he said. 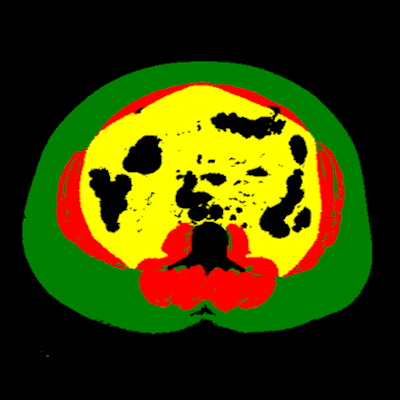 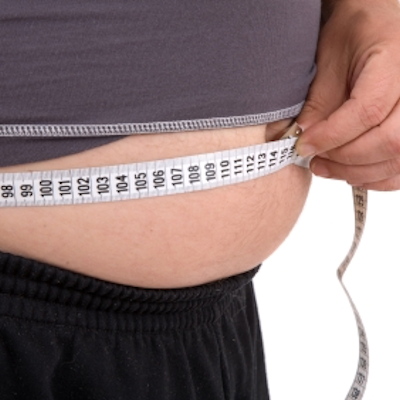 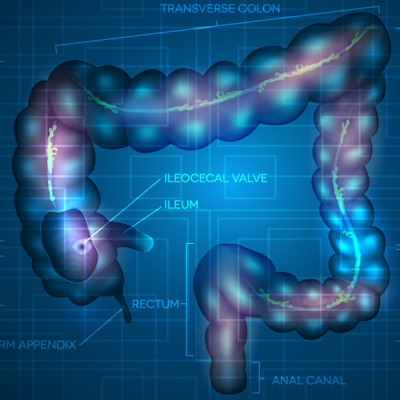 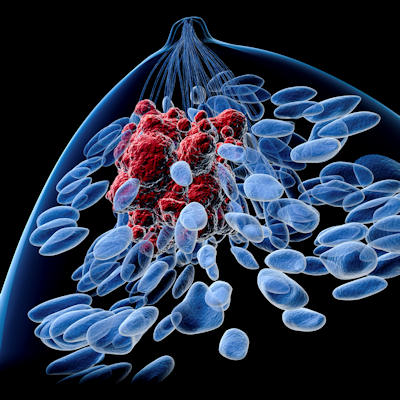