October 24, 2019 -- Officials at a Swedish hospital have confirmed that a hospital staff member was seriously injured and two security guards sustained minor injuries in an accident on Wednesday involving a mobile MRI scanner.

A patient was undergoing an MRI scan at Sunderby Hospital in Luleå, Sweden, when an x-ray nurse approached and was pulled into the scanner's strong magnetic field. The nurse had serious injuries and is being treated in the hospital's intensive care unit, according to a statement by Region Norrbotten, which operates the hospital.

Neither the patient who was being scanned nor another patient and a relative nearby were injured, according to the hospital. Two security guards who arrived at the scene to help received minor injuries.

Officials have a "pretty good picture of what has happened," said Per Berglund, head of the county healthcare division.

News coverage of the incident indicates that the staff member was wearing a "weight vest" of the type worn while exercising, according to an article in Aftonbladet. The story quoted Swedish MRI experts as saying that the staffer must have been holding or wearing something "quite large" to be drawn into the scanner by the magnetic field.

In the meantime, the hospital has suspended MRI scans so that police can investigate the accident. The mobile scanner was operated by Aleris, a provider of radiology and other healthcare services in Sweden. The injured x-ray nurse is employed by Aleris.

Aleris also plans to conduct its own investigation to determine the cause of the accident, said Lars Ahlander, head of Aleris X-ray in Sweden. Ahlander noted that Aleris has performed more than 1 million MRI scans over the past 24 years without incident. 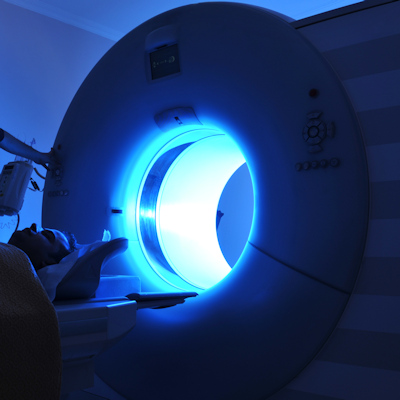 Court decides compensation for Mumbai MRI death
The Bombay High Court has ordered the municipal government of Mumbai to pay interim compensation of approximately $14,000 U.S. to an Indian family whose... 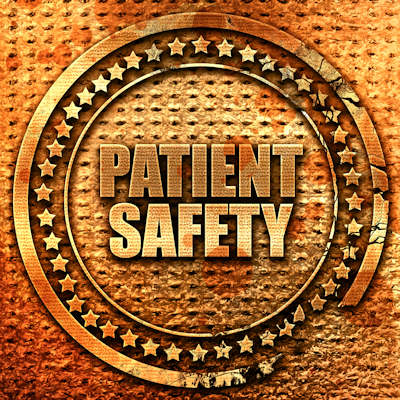 FDA issues proposals to improve MRI safety
The U.S. Food and Drug Administration (FDA) on August 1 published a list of proposals to further ensure the safety of patients and staff in MRI environments... 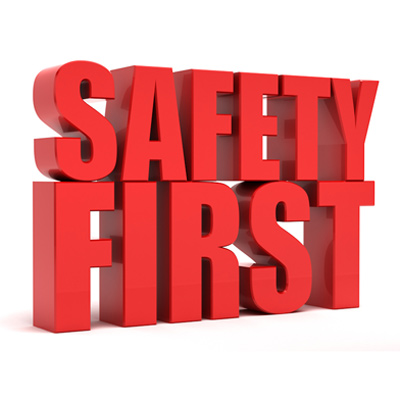 Training is paramount to achieving MRI safety
"With careful consideration, control, and training, imaging with MR can be a relatively innocuous experience for both patients and personnel." Those words...
Calif. man sues over MRI-related burn
A 72-year-old California man is suing Glendale Adventist Medical Center, alleging he was burned in an accident during an MRI scan at the facility.
Copyright © 2019 AuntMinnie.com