The growth represents up to 2,223 new job openings for radiologists, wrote lead author Dr. Edward Bluth from the Ochsner Clinic Foundation in New Orleans, along with Swati Bansal from Sage Computing in Reston, VA.

"The 2016 workforce survey continues to show an increase in hiring," they wrote. "Considering that approximately 1,200 radiologists complete training each year, our survey indicates a definite improvement in job opportunities for all radiologists in 2016." 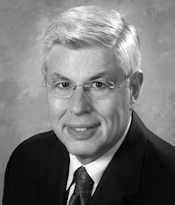 Why the increase? Almost a fifth of radiologists older than 65 retired last year, according to the authors. But another trend manifested as well: Of all the radiologists who retired in 2015, more than a third were between the ages of 56 and 65. If this trend continues, there could actually be a shortage of radiologists in the future.

"We plan to follow and report these trends carefully," the group wrote.

Workin' for a living

The researchers used the Practice of Radiology Environment Database (PRED) to identify U.S. radiology practices eligible for the study. Of those invited, 579 responded, for a rate of 32%; the responses represent 13,074 radiologists, or 39% of all practicing radiologists in the U.S. (JACR, August 3, 2016).

The survey asked participants to report the number of radiologists currently employed in their practice, the number hired in 2015, and the number they plan to hire in 2016 and 2019. The survey also asked respondents to describe their organization type and to divide their departments between general radiology physicians and those hired to serve mainly as subspecialists. Finally, the survey included questions regarding gender and age distribution.

The following were the five most common subspecialties in medical imaging:

Bluth and Bansal found that more radiologists were hired in 2015 than predicted: between 1,474 and 1,913, compared with the group's 2015 estimate of 1,131 to 1,484. In 2016, the number of available new jobs will range from 1,713 to 2,223. The most needed subspecialties will be breast imaging, general interventional, neuroradiology, general radiology, body imaging, and musculoskeletal. The authors estimated that 1,279 radiologists will be needed in 2019.

As for geography, most of these new jobs will be in the Midwest (26%) and the South (26%). And most will be in private practice (54%), followed by academic and university practices (29%).

The authors noted limitations to the survey. For example, they can't be sure if the data truly represent the types of practice situations for all radiologists. But in any case, there are jobs out there, they wrote.

This 2016 "workforce survey indicates an improved outlook for radiologists looking for new jobs," they concluded. 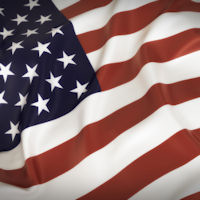 VA proposal would let nurses take on imaging duties
Advanced-level nurses would be able to order and interpret some medical imaging exams in the U.S. Department of Veterans Affairs (VA) health system under...

More women are publishing radiology research
Over the past three decades, more female radiologists have been publishing original research in academic radiology journals, which may indicate that they... 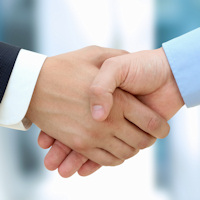 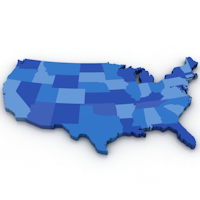 Geography may be key to balancing radiologist workforce
Should the number of radiologist trainees be reduced to address an oversupply in the workforce? Not so fast, say the authors of a new paper in Radiology.... 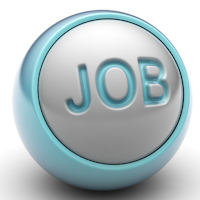 Job market picks up -- but will you use that fellowship?
The job market for radiologists in 2015 seems to be improving, according to the fourth annual workforce survey by the Commission on Human Resources at...
Copyright © 2016 AuntMinnie.com