Long before the advent of modern-day imaging modalities, clinicians used manikins to study medical anatomy. Researchers from Duke University will share how they used micro-CT to uncover the internal features and material composition of these human figurines in a presentation at the RSNA 2019 meeting in Chicago.

The earliest accounts of manikin use for medical education date to the late 17th century, when physicians in Germany used the miniature human figurines to study medical anatomy and serve as a teaching aid for pregnancy and childbirth, presenter Dr. Fides Schwartz noted in a statement released by RSNA.

Micro-CT scan of a manikin showing its internal organs and fetus. All images and video courtesy of RSNA.

Researchers have shown interest in studying these manikins. But there are only 180 left in the world, and their fragility and small size have made it difficult to examine them beyond external visualization. Recent advancements in imaging technology, notably micro-CT, have now opened the door for a more detailed look inside the manikins.

For the current study, Schwartz and colleagues used micro-CT to scan a collection of 22 manikins owned by Duke University. They found that most of the manikins contained a variety of internal organs with intricately carved features behind a removable abdominal and chest wall, including the lungs, intestines, and uterus, as well as a fetus visible within the uterus.

"The advantage of micro-CT in the evaluation of these manikins enables us to analyze the microstructure of the material used," Schwartz said. "Specifically, it allows us to distinguish between 'true' ivory obtained from elephants or mammoths and 'imitation' ivory, such as deer antler or whale bone."

Looking ahead, the group plans to create virtual 3D models of the manikins in order to produce 3D-printed models for continuing studies.

"This is potentially valuable to scientific, historic, and artistic communities, as it would allow display and further study of these objects while protecting the fragile originals," she said. "Digitizing and 3D printing them will give visitors more access and opportunity to interact with the manikins and may also allow investigators to learn more about their history." 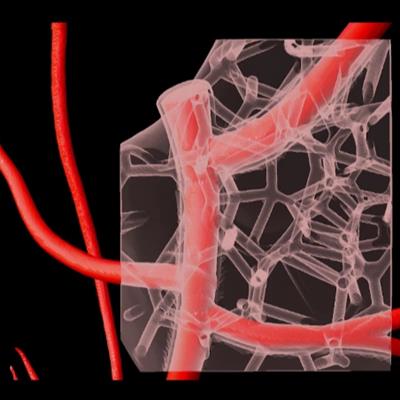 3D-bioprinted model reproduces heart structure, function
Researchers from Pennsylvania have developed a way to create realistic 3D-bioprinted heart models that reproduce not only the cardiac texture and microstructure... 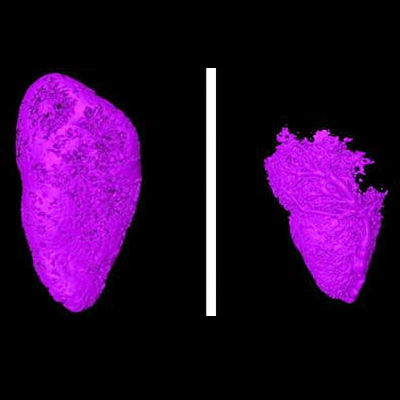 Micro-CT detects early tumor growth in lymph nodes
Researchers from Japan were able to detect metastatic tumors in lymph nodes before they spread to other regions of the body by examining contrast visibility...

Phase-contrast CT captures microscopic details of mummy
What can today's radiology professionals learn from CT scans of the ancient past? Plenty, according to Swedish researchers, who used a technique called... 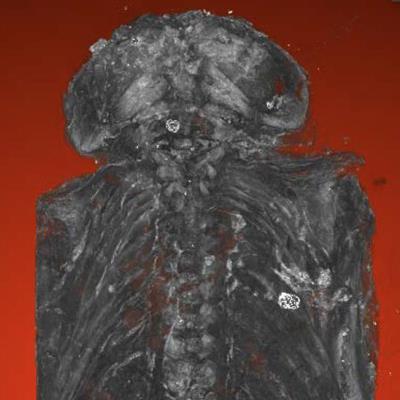 Micro-CT reveals hawk mummy is actually a human fetus
When an international team of researchers acquired micro-CT scans of what they believed was a mummy of an Egyptian hawk, they discovered instead that... 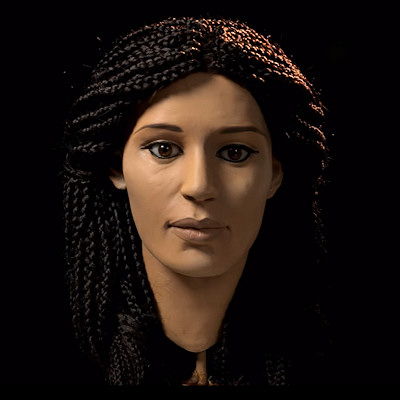