Women who are screened for breast cancer every two years have more advanced cancers -- as well as more cancers between screening rounds -- than those who are screened annually, according to a study to be presented next week at RSNA 2019 in Chicago. Those treated biennially also generally require more aggressive treatment. 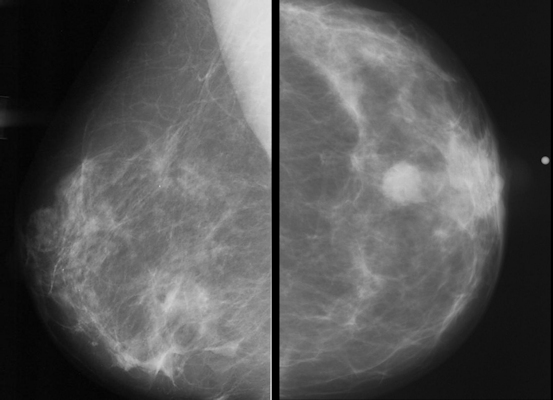 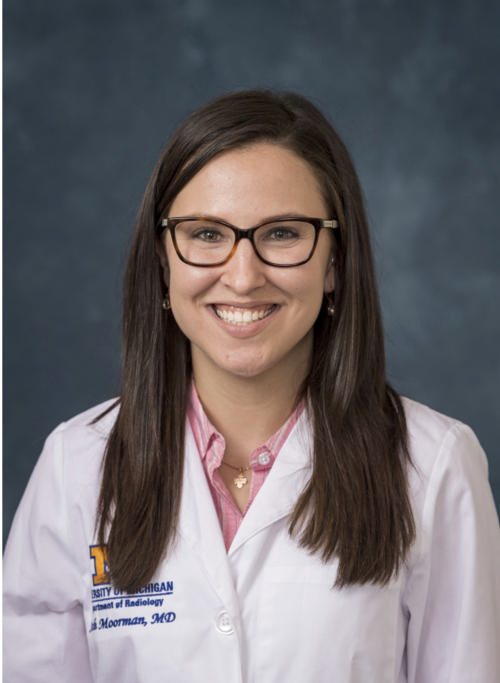 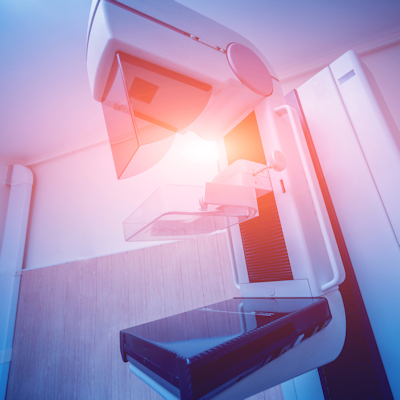 German study confirms breast screening's mortality reduction
Breast cancer mortality in Germany dropped by more than 20% after the country implemented a nationwide breast screening program, according to a new study.... 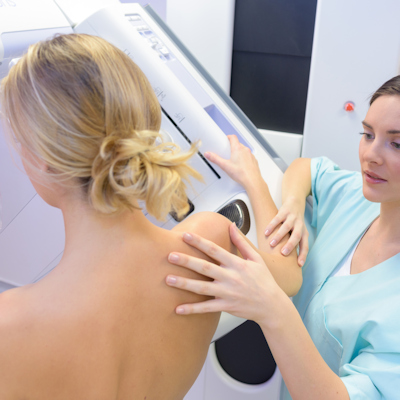 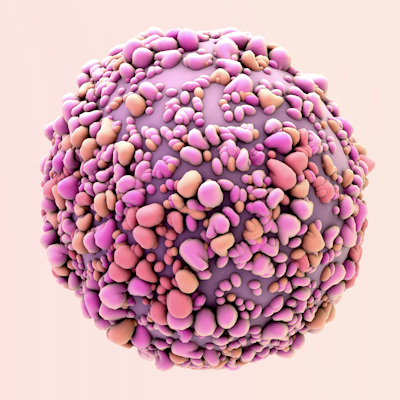 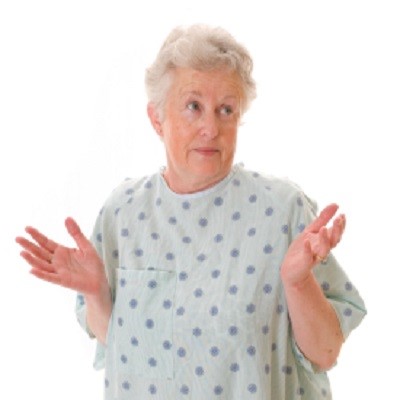 Is breast screening beneficial for sickly older women?
Screening mammography doesn't benefit women 75 and older who have chronic illnesses such as cardiovascular disease or diabetes, according to a new study... 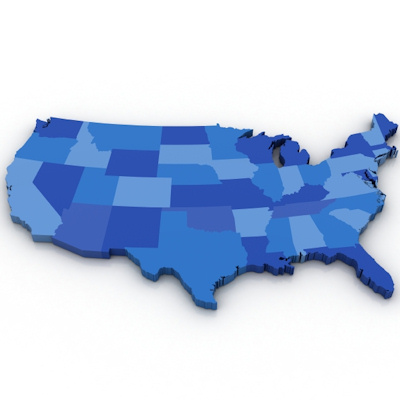 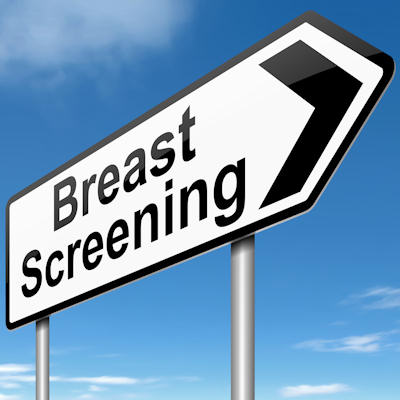