An artificial intelligence (AI) algorithm written by a Canadian radiologist and a U.S. medical student was awarded first place in the RSNA Pneumonia Detection Challenge, a competition sponsored by the RSNA to foster the development of AI algorithms.

The winning algorithm was developed by Dr. Alexandre Cadrin-Chênevert, a practicing radiologist in Lanaudière, Quebec, Canada, and Ian Pan, a third-year medical student at Brown University in Providence, RI. Their algorithm received the highest score on a leaderboard hosted by Kaggle, an online community for data scientists that's owned by Google.

Now in its second year, the RSNA's machine-learning challenge is designed to spur AI researchers to develop algorithms for solving specific clinical tasks. This year, the challenge targeted pneumonia, a condition that accounts for 15% of all deaths of children younger than age 5, the RSNA noted. Diagnosing pneumonia can be difficult due to a variety of issues, and AI could help.

Algorithms entered into the challenge were trained and evaluated on a dataset of chest radiography images published by the U.S. National Institutes of Health and annotated by radiology experts. The challenge took place in two phases: training and evaluation. During the training phase, participants used the training portion of the dataset to develop algorithms that duplicated the annotations provided by the radiologist observers. In the evaluation phase, participants used their algorithms on the testing portion of the dataset, from which the annotations were withheld.

Cadrin-Chênevert and Pan's algorithm received a score of 0.25475 on the Kaggle leaderboard, winning them the top prize of $12,000 in the field of 346 entries. They edged out an algorithm developed by Dmytro Poplavskiy, a software engineer from Australia, who won the $7,000 second-place prize and was also named competition grandmaster for demonstrating outstanding performance in the event. The third-place entry by Dr. Phillip Cheng, a radiologist at the Keck School of Medicine at the University of Southern California, won $4,000. The algorithms that placed fourth through 10th won $1,000 each. 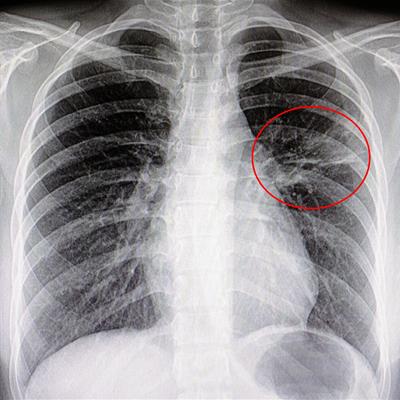 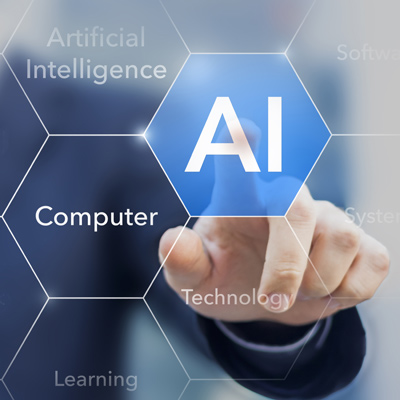 RSNA to offer educational AI events
The RSNA plans to make research and education in machine learning and artificial intelligence (AI) an educational priority in coming months.
RSNA foundation to award $4M in grants
The RSNA Research and Education Foundation said it will provide $4 million in radiology research and education grants in 2018.
RSNA plans AI course in Paris
The RSNA plans to hold a spotlight course on artificial intelligence (AI) on September 23 and 24 in Paris.
Copyright © 2018 AuntMinnie.com