The RSNA is accepting nominations for speakers at a new Fast 5 session to be launched at this year's annual meeting.

The Fast 5 session will feature five transformational topics presented by five speakers for five minutes each at the Arie Crown Theater in McCormick Place on Thursday, November 30, at 1:30 p.m., according to the RSNA.

Now through August 10, RSNA will take suggestions from members on nonclinical topics, such as health policy, new ways to use social media, or what inspires exploration, inventions, and the transformation of medical imaging. The Fast 5 speakers will then be determined by online voting to take place between August 15 and August 24, the RSNA said.

If you like this content, please share it with a colleague!
Related Reading
RSNA foundation to award $4M in grants
The RSNA Research and Education Foundation said it will fund $4 million in grants in 2017 -- the second year in a row it has reached the $4 million mark.
Former RSNA President Dr. Richard Baron dies
The RSNA and European Society of Radiology are mourning the sudden death on May 4 of Dr. Richard Baron, the RSNA's immediate past president. 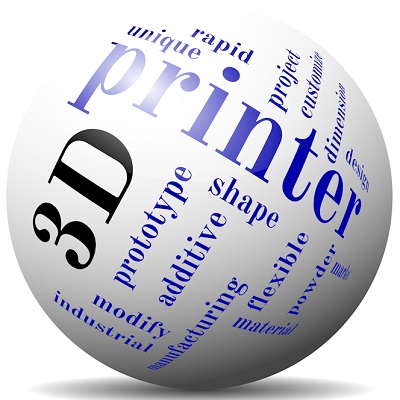 RSNA highlights 3D printing resources
The RSNA recognizes the value of 3D printing in medicine and plans to use its new 3D Printing Special Interest Group to promote the highest-quality 3D...
RSNA extends partnership in Brazil
RSNA and the Radiological and Diagnostic Imaging Society of São Paulo (SPR) have decided to continue their partnership into the next decade.
RSNA attendance bounces back 4% in 2016
Attendance at RSNA 2016 grew by 4% over the 2015 edition of the conference, but it still fell shy of the mark set by the meeting in 2014.
Copyright © 2017 AuntMinnie.com