MRI shows that first responders to the September 11 terrorist attacks who later had post-traumatic stress disorder (PTSD) are at higher risk of cognitive impairment as they age, according to research presented at the International Society for Magnetic Resonance in Medicine (ISMRM) meeting.

"After the collapse of the World Trade Center, there was an extensive search and rescue effort that exposed responders to emotionally, mentally, and physically taxing conditions," she said. "Two decades later, as they approach midlife, 22% have chronic PTSD, [which is a rate] higher than the general population."

ISMRM is holding this week's meeting in conjunction with the European Society for Magnetic Resonance in Medicine and Biology and the International Society for MR Radiographers and Technologists.

Questions about PTSD and brain health

Many of the responders to the World Trade Center attack are now middle-aged, and almost a quarter are experiencing PTSD as well as mild cognitive impairment (MCI), which can be a precursor to Alzheimer's disease, Zhou and colleagues noted in their abstract. Previous research has shown that the white-matter connectivity of these responders with MCI differs from their unimpaired counterparts, but the effects of PTSD on brain health in this population have not been thoroughly investigated.

Zhou and colleagues found that responders with World Trade Center-related PTSD have higher incidence of MCI, as well as reduced white-matter connectivity in eight particular "tract bundles," primarily in the limbic system, along the cingulum -- the latter being a finding consistent with previous studies that have shown abnormalities in the limbic pathway to be linked with cognitive impairment in multiple sclerosis, Parkinson's disease, and Alzheimer's.

"In contrast to cognitively unimpaired responders with PTSD, individuals with both PTSD and cognitive impairment also present with reduced connectivity in the limbic system, [and] regions along the cingulum bundle also present with decreased fractional anisotropy," she and colleagues noted.

PTSD appears to alter the progression of cognitive impairment in the World Trade Center responder population, they concluded.

"The results of this study improve our understanding of cognitive impairment disease unique to World Trade Center responders and could influence treatment [decisions for] these patients," Zhou told session attendees. 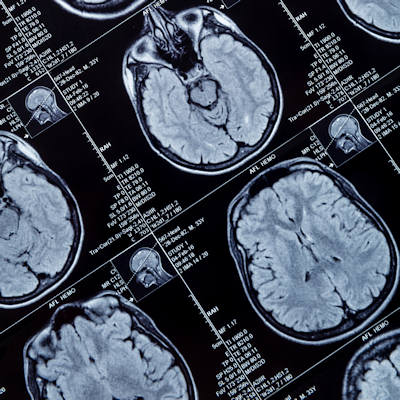 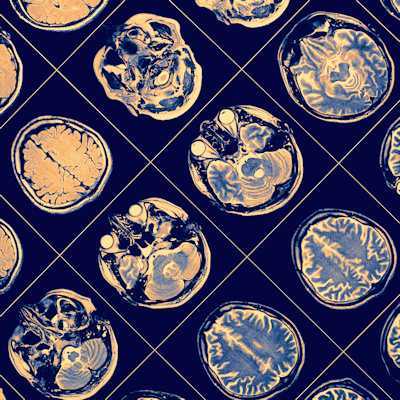 fMRI sheds light on how trauma affects the brain
Functional MRI (fMRI) shows variations in how peoples' brains respond to traumatic events -- and that these variations may predict negative long-term... 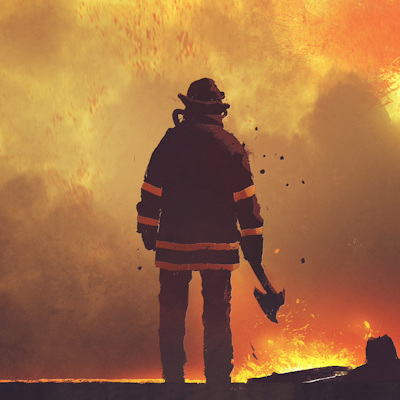 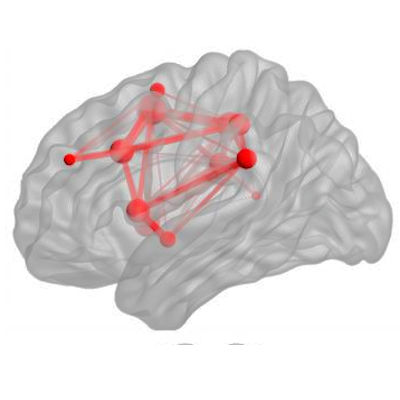 Forum Comments
1 comment so far ...
5/16/2022 5:17:22 AM
benUpdateTest9456
I was diagnosed with Parkinson's disease a year ago at the age of 67. For several months I had noticed tremors in my right hand and the shaking of my right foot when I was sitting. My normally beautiful cursive writing was now small cramped printing. And I tended to lose my balance. Neurologist had me walk down the hall and said I didn't swing my right arm. I had never noticed! I was in denial for a while as there is no history in my family of parents and five older siblings, but I had to accept I had classic symptoms. I was taking amantadine and carbidopa/levodopa and was about to start physical therapy to strengthen muscles. Finally, I was introduced to Kycuyu Health Clinic and their effective Parkinson’s herbal protocol. This protocol relieved symptoms significantly, even better than the medications I was given. Visit ww w. kycuyuhealthclinic. c om. After First month on treatment, my tremors mysterious stopped, had improvement walking. After I completed the treatment, all symptoms were gone. I live a more productive life. I was fortunate to have the loving support of my husband and family. I make it a point to appreciate every day!