Signa 7.0T was designed to address limitations of current MRI systems by using ultrahigh-field magnet technology that offers five times more power than most devices, according to the firm. The system is pending clearance from the U.S. Food and Drug Administration.

The scanner features a 60-cm bore, which is particularly effective for neurodegenerative disease imaging and extremities, as well as the company's UltraG gradient technology. It also includes GE's SignaWorks applications platform with AIRx for automated slice positioning and GE's Silent Scan imaging technology.

Signa UHP 3T includes many of Signa 7.0T's features but at a lower field strength. This will make the scanner accessible to research sites across a variety of budgets, according to the firm.

The Magnus gradients are being used in a head-only device for a study conducted by GE's Research Center and Uniformed Services University (USU) and funded by the U.S. Department of Defense. The study will test military personnel with acute and chronic mild traumatic brain injury. 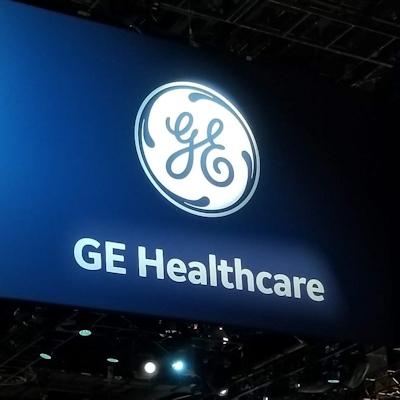 GE Healthcare's Q2 revenue plummets 21%
GE reports that revenues at its GE Healthcare business fell 21% for the second quarter, due primarily to the impact of the COVID-19 pandemic on the division's...

GE, Oxford to create COVID-19 pneumonia AI algorithms
GE Healthcare and the University of Oxford-led U.K. National Consortium of Intelligent Medical Imaging announced on June 15 that they are collaborating...