Software developer Ziosoft is highlighting a range of new capabilities for its Ziosoft2 advanced visualization software at ECR 2019 in Vienna.

Ziosoft2 uses preprocessing algorithms to automatically create images and cine loops than can be reformatted and transmitted to PACS, removing the need for humans to process images. The application uses a variety of artificial intelligence (AI) algorithms to analyze images, according to the company.

For example, Ziosoft2 is now able to perform automated coronary calcium scoring, detecting and labeling calcium and then generating reports for radiologists. Users of the software have found that it is able to streamline the process of coronary calcium -- which used to take four to five minutes -- down to one minute. 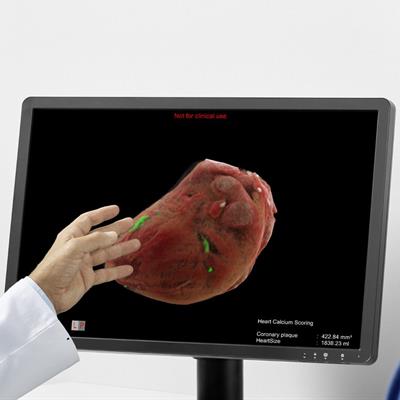