The 50th anniversary of MRI for clinical use will occur in the next decade. Over this time, MRI has remained at the pinnacle of diagnostic imaging, with untold influence over many advances in diagnostic radiology. Yet as we enter an increasingly digital era of medicine, what role will MRI play? Below, we explore some of the future developments and speculate about their influence on MRI and radiology in general. 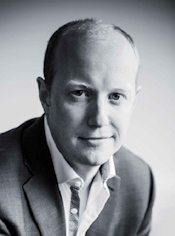 Of the major clinical applications, neurology is perhaps the area that stands to benefit the most from technological advances in MRI. While functional MRI (fMRI) has been used in research in the last 25 years, clinical adoption has been far slower. Yet, alongside more recent use of diffusion MRI and wider availability of PET/MRI, it is increasingly being used, from presurgical assessment to managing complex neurological disorders such as Alzheimer's disease and epilepsy. New techniques are also emerging, including cerebral sodium MRI for assessment of stroke damage, a technique that required availability of high-field scanners, now possible with declining system prices.

The use of MRI for neurology has benefited from the growing role of specific software tools to support analysis. Looking forward, radiomics is sure to play a far bigger role. Solutions from a growing group of vendors, such as icometrix, Synthetic MR, CorTech Labs, Brainreader, and Pixyl, as well as leading modality vendors, are now making neurological radiomics more accessible and integrated. If this trend continues, establishment of threshold quantitative values for diagnosis of common neurological disorders, such as hippocampal volume for dementia, is expected to become standardized.

While often overlooked, the latest generation of "work-horse" MRI systems on the show floor today will also shape the next decade of use. Due to long life cycles for MRI systems, new systems today are the industry standard of the next decade for most users. Good news then, given the significant advances made.

Scan time has been dramatically reduced, across various protocols, though focus has been directed mostly toward the highest-volume scans: spinal, brain, and knee. In many cases, the common scan time has been reduced by half or more, with new technology allowing protocols to run simultaneously. Expect such advances to spread into other more common protocols, with abdominal imaging next in line. Reduced scan time has benefits for patients and providers alike; shorter scans reduce patient anxiety and time in the scanner, as does noise reduction and new coil technology, while making MRI more available to patients. For providers, new systems allow an increase in patient throughput without comprising the quality of diagnoses, not to mention the financial and operational benefits. When considering also that analytics and business intelligence is increasingly being deployed to help manage and optimize patient scheduling and imaging practice management, we should expect that the newest generation of scanners will be the most accessible to patients yet.

Much like the development of 7-tesla MRI for clinical use, the potential use of MRI for radiation therapy (RT) in place of separate CT and RT linear accelerators (linac) has long been discussed and debated. Yet in the last two years, integrated MRI-linac has become a clinical reality, with a handful of systems now in use and with many more on order.

CT has been used as the primary modality for RT planning and positioning to date, yet it has some limitations. As the CT is performed separately before the RT, there are challenges in ensuring millimeter-perfect patient registration at the start of the therapy cycle. There are limitations too with CT for soft-tissue contrast, making it difficult to accurately target radiation at tumor tissue only, especially in the treatment of the brain, liver, and other organs.

Integrated MRI-linac systems offer significant advantages over CT or cone-beam CT in these respects, as preregistration is simplified. The "real-time" nature of MRI can better accommodate treatment of soft-tissue organs in motion too, accounting for normal breathing. Use of fMRI, which monitors changes in tissue blood flow, allows the therapy beam to be more accurately targeted to the most active parts of the tumor. Dosimetry control can, therefore, be more specific and targeted, while limiting the chance of healthy tissue being affected.

Development of integrated MRI-linac systems has not been straightforward, especially given in the past that electrons from the radiation beam were affected by the magnetic field of the MRI, causing distortion of the treatment beam. However, these challenges have now been overcome, with the first systems commercially available and in use since early 2017.

Looking forward, MRI-linac systems will become more widely used, especially as a growing number of vendors develop systems. System cost will certainly remain prohibitive (systems can range from 4 million euros to 10 million euros based on current or planned pricing for systems in development), though leading cancer treatment centers are already looking to switch to a fully integrated MRI-linac approach.

Not bad for a modality over 40 years old.

Steve Holloway is principal analyst at Signify Research, a U.K.-based independent supplier of market intelligence and consultancy to the global healthcare technology industry. 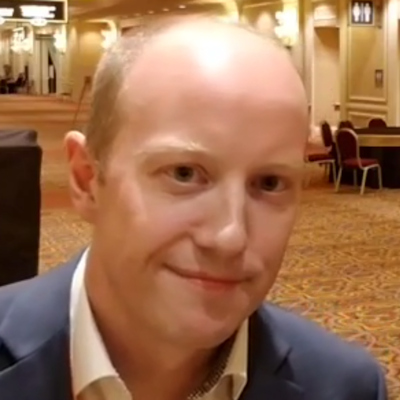 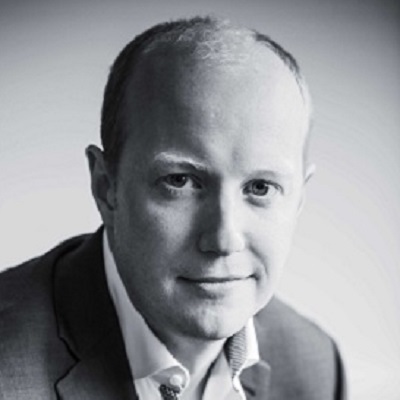 Is enterprise imaging on a slow road to mediocrity?
The evolution of the imaging IT market in the U.S. over the past decade has been messy. Previously clear definitions for PACS and RIS have blurred, and... 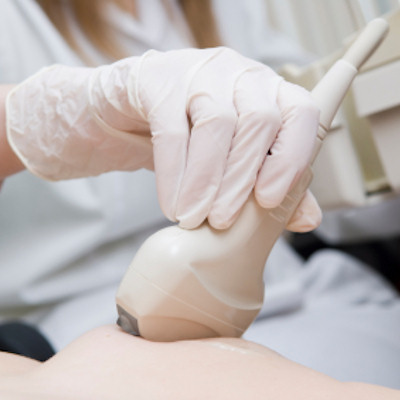 A step closer to Doc McCoy's beloved toy?
The idea of handheld ultrasound is not a new one, with first-generation systems being available for almost a decade. These first devices were a marvel... 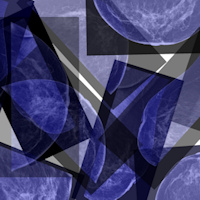 Does breast MRI hold future for mammography market?
Clinical evidence supporting the use of MRI for breast imaging is growing in volume and credibility. Further research is required, but evidence suggests... 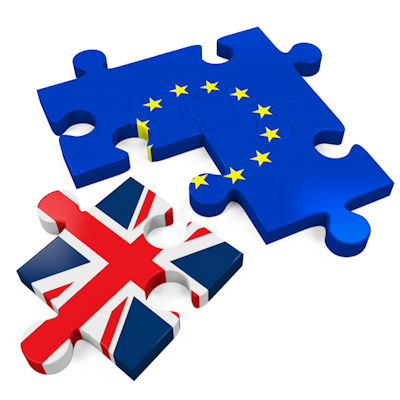 What Brexit means for imaging
The U.K. has decided to leave the European Union. What does that mean for imaging? Great uncertainty, and nothing in the European imaging sector will... 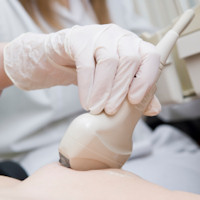 Digital era of efficiency limiting clinical expansion of ultrasound
Today, ultrasound systems are almost as common in the emergency room as in the radiology department. However, the unique characteristics and functionality...
Last Updated pw 3/14/2018 8:56:32 AM