VIENNA - Once an initial MRI scan with gadolinium-based contrast has confirmed an intralabyrinthine schwannoma, the contrast agent shouldn't be needed for follow-up evaluations, according to a study presented on Wednesday at ECR 2018.

"We think T2-weighted [MRI] without contrast is a reasonable alternative for the follow-up of these tumors after they are diagnosed, which spares the patient from additional gadolinium injections," said lead author Dr. Aïna Venkatasamy from the radiology department at Hôpitaux Universitaires de Strasbourg.

The issue of gadolinium retention has been a source of debate since Kanda et al in December 2013 found high signal intensity, or hyperintensity, in the dentate nucleus and globus pallidus on unenhanced T1-weighted MRI scans years after the patients received a gadolinium-based contrast agent.

Since then, myriad other studies have sought to determine whether gadolinium retention is directly or indirectly responsible for a variety of illnesses and, in some cases, debilitating conditions, as many former MRI patients allege. Patients who are about to undergo an MRI scan are now aware of the issue as well.

"In our region of France, people are starting to ask a lot of questions about gadolinium, because they are starting to see on websites that it may deposit in the brain," Venkatasamy told ECR attendees. "Our patients ask us: We have been following up for 10 years. Is it possible I can skip the [gadolinium contrast] injection?"

To help answer that question, the researchers studied 30 subjects with intralabyrinthine schwannomas and 30 subjects with no inner ear pathology, who served as a control group. All of the participants underwent a 3-tesla T1-weighted contrast-enhanced MR imaging sequence, as well as a T2-weighted gradient-echo SSFP sequence without gadolinium. All scans were performed on the same MRI scanner.

Two radiologists reviewed the noncontrast-enhanced T2-weighted images in random order. They were blinded to the T1-weighted results and the subjects' clinical conditions.

"Two questions were asked: Is there the presence or absence of intralabyrinthine schwannoma? If the radiologist said there was a schwannoma, he or she had to give the detail of the tumor topography. We also measured the required time for an answer," Venkatasamy explained.

The researchers found that the nonenhanced T2-weighted imaging sequence correctly diagnosed pathology in almost all cases, achieving sensitivity of 95% and specificity of 100%. As a side note, the two radiologists who read the images were residents, so they were "nonspecialist doctors," Venkatasamy said.

In a direct comparison, the results between the two MRI techniques were identical in characterizing the tumors, with 92% sensitivity and 98% specificity. The error rate for the two sequences was only 2.5%, due to missing two tumors smaller than 2 mm. The omission had no clinical impact, she added.

"We were able to see the tumors because the tumor signal on T2-weighted imaging is lower than normal ear fluids," Venkatasamy told the ECR attendees. Tumors on T2-weighted MRI had a mean signal ratio of 0.42, compared with 0.98 for inner ear fluids.

In addition, the average tumor length detected by both techniques was almost identical. The difference of 0.003 cm was not significant.

The downside of the noncontrast-enhanced T2-weighted method is the time required to read the MRI results. It took two to three times longer -- a mean of 25 additional minutes -- for the two radiologists to complete the reads. Venkatasamy said the longer time to report should not be an issue, however, because the patients already know they have a tumor.

"We already know where the tumor is; we already know the compartments [it is located in]. So for follow-up, it will not be a problem," she said. "In most of our patients, the regular protocol used to include T1-weighted contrast-enhanced sequences. Now, for the follow-up in older patients or when the renal function is low, we do T2-weighted nonenhanced sequences. So we think it is quite a good option." 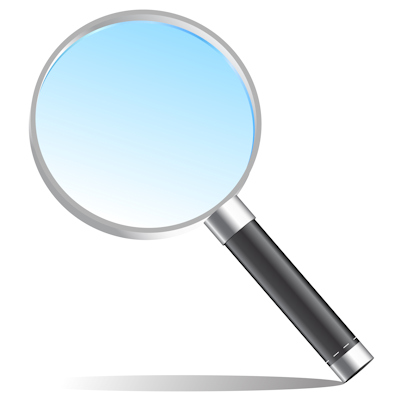 Workshop aims to answer mystery of gadolinium deposition
U.S. and international researchers with expertise in gadolinium retention and gadolinium-based contrast agents plan to release a road map for exploring...

Can AI help in the fight against gadolinium deposition?
What if gadolinium-based contrast agents could be used at just 10% of current dose levels without significantly degrading image quality or contrast enhancement?... 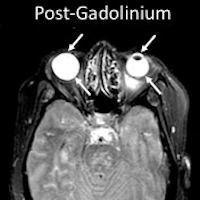 Macrocyclic GBCA again shows less signal intensity in kids
A study from Germany in the February issue of Investigative Radiology found that the use of a linear gadolinium-based contrast agent (GBCA) resulted... 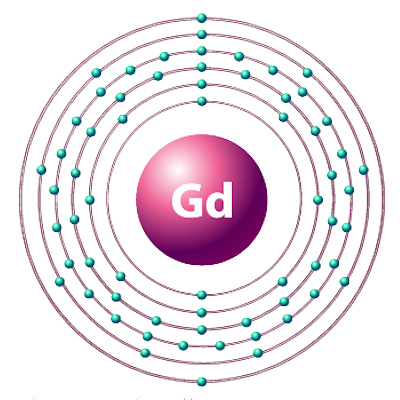 Gadolinium in fetuses almost entirely cleared via placenta
Only trace amounts of the gadolinium administered to pregnant monkeys cross the placenta and enter the fetuses, and most of this gadolinium quickly returns...
Copyright © 2018 AuntMinnie.com