Turns out that less really is more. Canadian researchers are reporting that doctors who order fewer CT pulmonary angiography (CTPA) scans for pulmonary embolism (PE) actually have a higher rate of successfully detecting the condition, according to a letter published online January 8 in JAMA Internal Medicine.

In a retrospective study, Dr. Jaron Chong and colleagues from McGill University Health Centre in Montreal reviewed nearly 1,400 CTPA scans performed at their institution from September 2014 to January 2016. In all, 199 (14.3%) turned out to be positive for pulmonary embolism, whereas 1195 (85.7%) were negative.

The researchers analyzed these data to see which factors were associated with a higher CTPA diagnostic yield, such as physician specialty, sex, years of experience, or total number of studies ordered per physician (JAMA Intern Med, January 8, 2018).

They identified a statistically significant decrease in the proportion of positive CTPA results among physicians who ordered more exams. The highest diagnostic yield was found in the group of physicians who ordered the fewest exams (1-10 scans), with a yield of 85 out of the 411 cases (20.7%). The diagnostic yield continued to fall as the number of CTPA exams ordered per physician increased.

The authors noted a few limitations to the data collection component of the study, including an inadequate charting of parameters that prevented them from collecting patients' pre-examination clinical probability score for pulmonary embolism.

In light of these findings, the researchers designed an automated yield monitoring and feedback protocol based on information drawn from electronic databases to improve consistency among physicians ordering CTPA exams at their institution.

"We hope this [protocol] will translate to a substantial reduction in unnecessary CTPA scans along with the associated complications that may occur owing to unnecessary radiation, overdiagnosis, and overtreatment," they wrote. 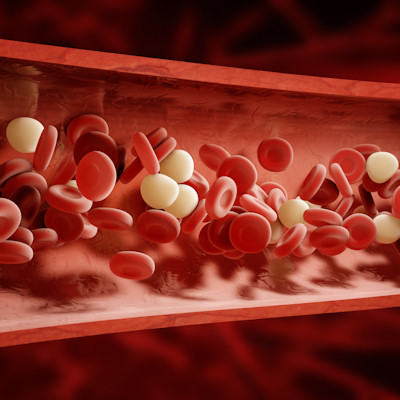 Ultrasound elevates diagnosis of pulmonary embolism
Adding lung and venous ultrasound into the diagnostic process for pulmonary embolism can yield improved sensitivity and specificity, obviating the need...
ACP: Routine CT for suspected PE is unnecessary
CT should not be used routinely to evaluate patients with suspected pulmonary embolism (PE); instead, they should be evaluated using clinical guidelines,... 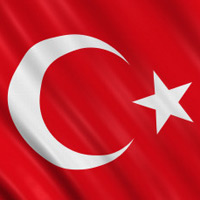